Woman Arrested After Asking Police to Test Her Drugs for Ebola 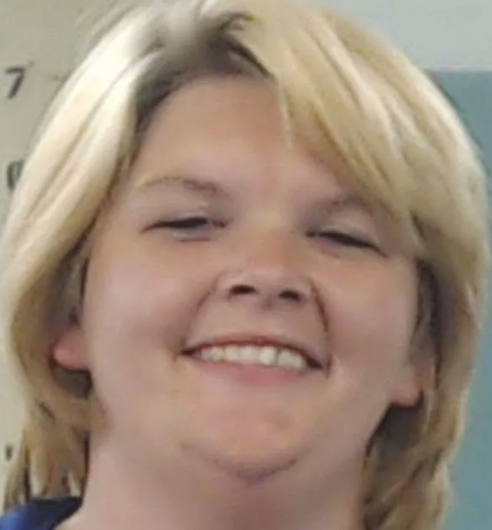 Chastity Eugina Hopson was so worried about her possibly-tainted meth that she actually contacted the police about it.

Officers at the Granite Shoals Police Department in Texas were trying to catch the county’s dumbest drug users when they posted a fake Facebook story about Ebola-tainted meth.

The post said, “If you have recently purchased meth or heroin in Central Texas, please take it to the local police or sheriff department so it can be screened with a special device. DO NOT use it until it has been properly checked for possible Ebola contamination!”

Hopson, 29, saw the post and was understandably afraid that her meth could be dangerous…. more dangerous than it is already?

She responded to the department’s post on Facebook, and they gladly took her sample in for “testing.”

Hobson was charged with possession of less than one gram of a controlled substance.