Man Gets Revenge on Ex-Girlfriend by Spray Painting Her Car 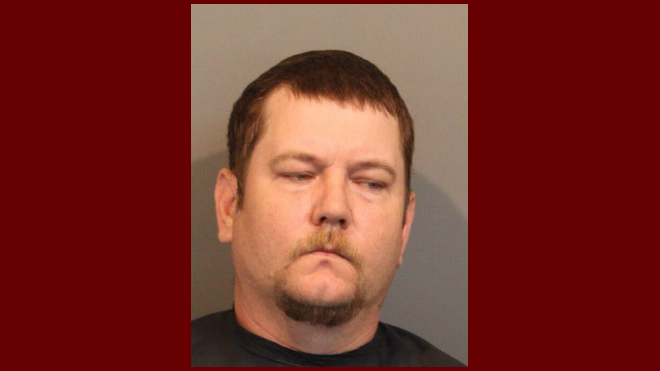 Unfortunately, spelling and grammar seem to allude many, leaving them looking even more foolish than they’d hoped. One evening, a police deputy in Jonesville, South Carolina witnessed Timothy Lee Trammell, 36, kneeling next to a car in a convenience store parking lot. He was seen with a spray-paint can in hand, “CHEETER” scrawled on the passenger’s side door.

Trammell was caught after a brief pursuit. He then told police that he wanted to get revenge on his ex-girlfriend. She worked at The Star and owned the vehicle in question. When Trammell was searched, cops found a marijuana joint. As such, he found himself charged with vandalism of property and possession.

Here is a shot of his handy work: 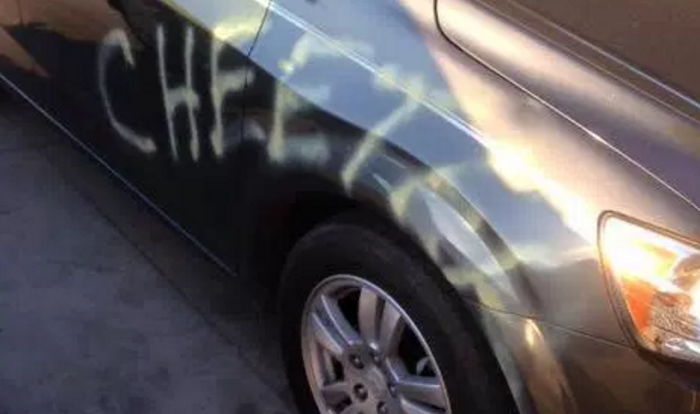