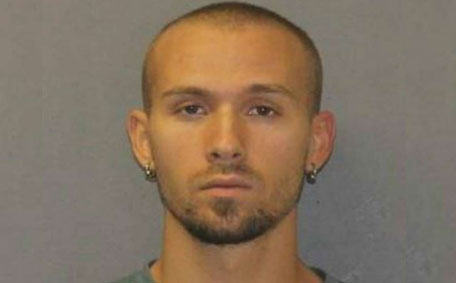 Poor Nicholas Grove found himself locked up once again after sharing his whereabouts on Twitter after his prison escape.

Grove, 38, was arrested in Mexico after taking selfies and posting them on Twitter and Facebook, thus alerting authorities to the his location.

While he was incarcerated in Idaho, he was facing charges of unlawful possession of a firearm by a felon, carrying a concealed weapon without a permit, possession of burglary tools, and having invalid license.

A US Marshall stated that: “Social media certainly played a role originally because this certain individual bragged about his escape on Facebook.”

Somehow, the man who was intelligent enough to escape from jail came to the conclusion that it was a good idea to post pictures of himself in Cancun, which US Marshalls saw and with which were able to locate him.